Miguel Manescau was born on October 23, 1976 in Bogotá (Colombia). Later, he moved to Tenerife (Canary Islands) where he began his musical career at age 14.

He started his guitar’s studies with Pop and Rock styles. In that moment he has its first live contacts with bands like “Sin folosofía” or “Dale pedales” and, as result of the many positive experiences, decides to face the music in a professional manner. By having the great good fortune of having been under the discipline of musicians like Jesus Gonzalez “Pinguino”, Johnny Martinez, Manolo Rodriguez, Herman or Elisha Lloreda Ruskin, began his interest in other types of music such as Jazz, Funk, Bossa , Latin, etc.. In the formation of Miguel Manescau is also remarkable all the courses and seminars made in Madrid, Barcelona, Cuba, France and Canary taught by artists like Eric Marienthal, Victor Bailey, Stanley Jordan, David Gilmour, Sylvain Luc, Dave Santoro , Filo Machado, Yamandu Costa, Chuck Loeb, Michel Camilo, etc.

In parallel, he practice his skills as a live musician and arranger and it can be seen in many projects that he overturns. On the impact of some of these had on him (currently inactive), we should mention the following works: “Opala” (Bolero), “Jazz .. ta” (Acid Jazz), “Black Dogs Guitar Trio” (Jazz) and “Lorena Garcia Group Funk “(Funk & Soul).

We must emphasize its educational work with nearly 20 years experience and more than three thousand students, who have passed under his discipline. Result of this we must highlight his most beautiful project “Palabra de Guitarra” (inspired by the disc of the Majorcan guitarist Joan Bibiloni) in which he gives the posibility to several of his students to have a first contact with the live, in a completely original format, based solely on the guitar. On that educational career it is also very important the creation of Mousike, a sociocultural association dedicated to the support of educational development of modern music in the Canary Islands.

Talking about his work as a studio musician we must say that he had recorded more than 30 albums. Among his closest projects highlight the presentation of “Un flaco favor” (the first “Manescau Latin Quintet” album) and the third disc of ST fusion “3” (who was prized with the best jazz album of Spain in 2010 UFI awards for what they made a compilation album “Overview” where you can taste the highlights of this formation along its trajectory). Also highlight the second Henna Hito Trio album: “Consternation” (which have already appeared in several jazz festivals), “Villlegas 10” (from Beatriz Alonso Quartet, recorded between Cuba and Tenerife and have had the great honor to have the cooperation of Cesar Portillo de la Luz, Pancho Amat, Cesar Lopez, Pavel Urquiza and many more). This album had the pleasure to be presented at the Auditorio of Tenerife, in the presence of a lot of famous artists such as teneriff pianist Polo Orti, the japanese Satomi Morimoto, “Troveros de Asieta”, Pavel Urquiza and many more. In the other hand, he is also working on the production of “Eight years and six months”, the first work of the duo “Guitar Juice”, who have been working for more than one year. We must emphasize the participation in the recording of “Projeto Brasileiro” by Tomas LP Cruz with whom he has had the pleasure of work with Milton Nascimento, Joyce, Roberto Mnescal, Chico Pinheiro, etc .

He is currently in the recording of a solo album (aims come to light in early 2013) with original compositions and trying to make a summary of the primary influences. 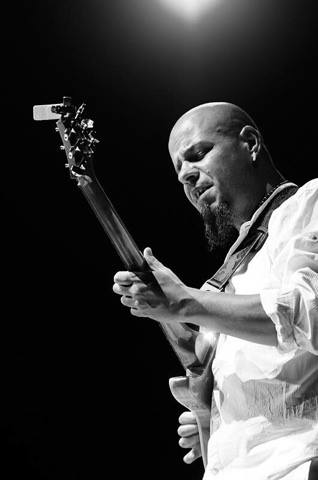 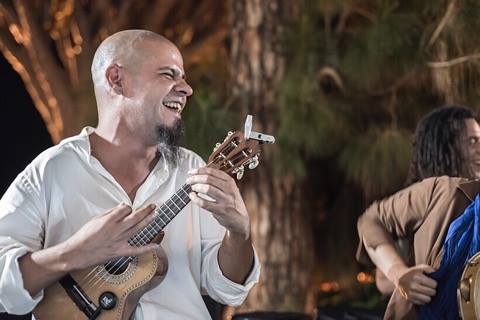 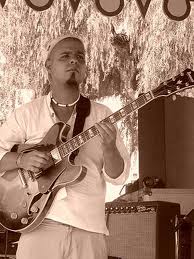 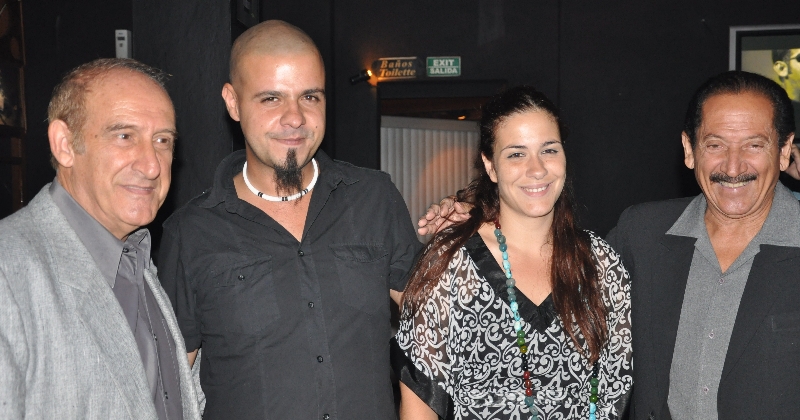 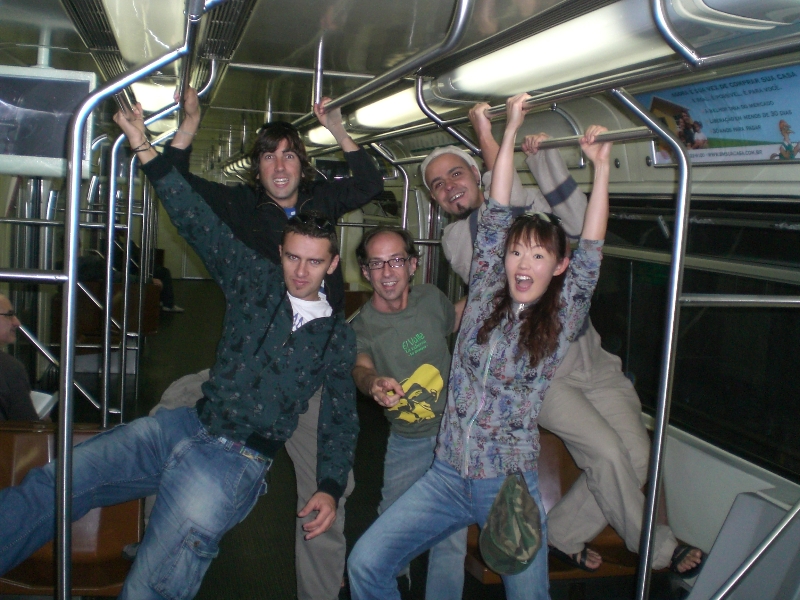 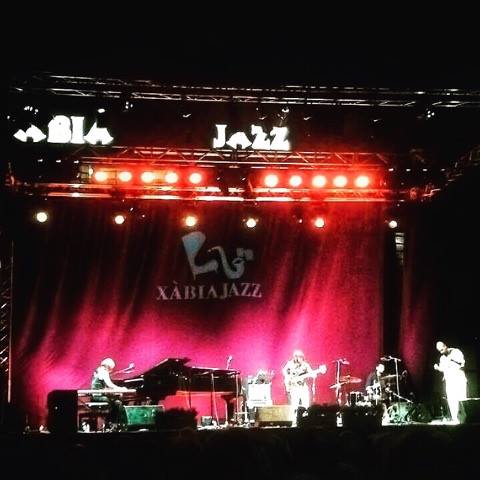